Science or Belief
Our third album! Faster and louder. More of the same stuff but a little bit better 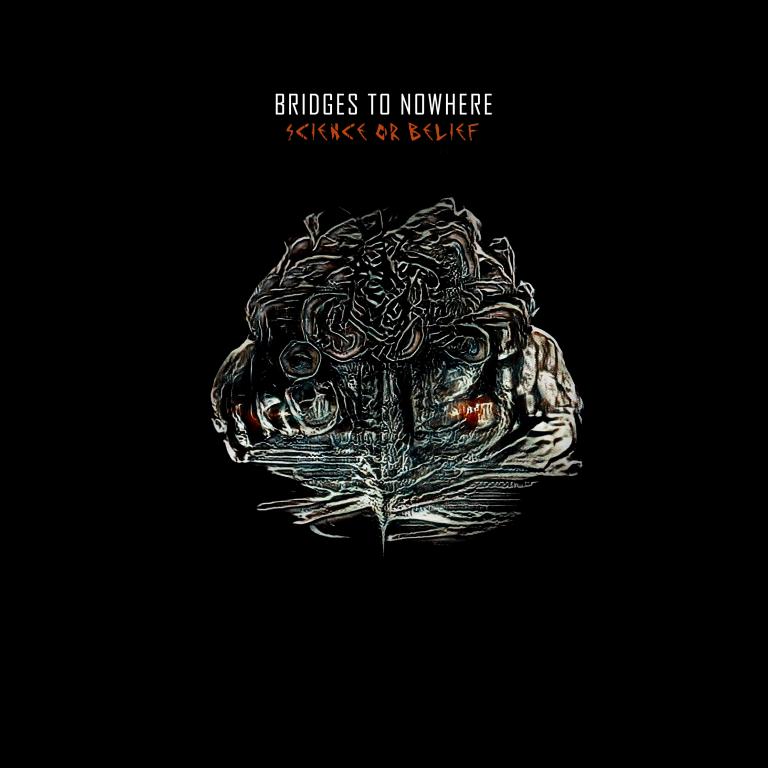